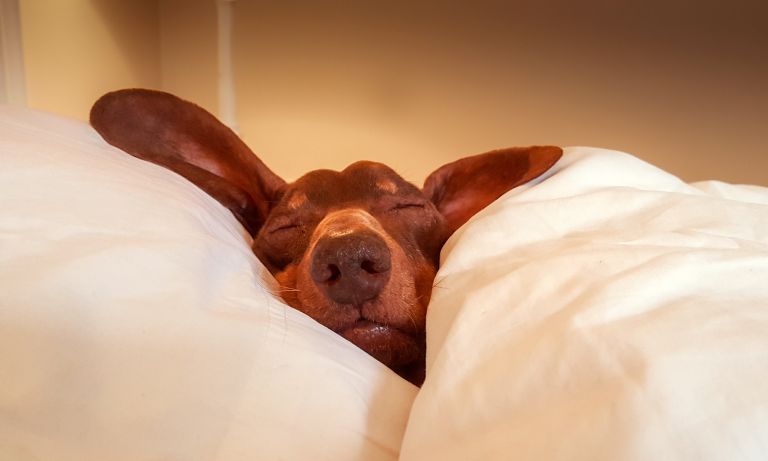 Are you getting enough?

Here are the details of what happens to your body when you don’t log enough hours under the doona.

Losing sleep can impair your body’s ability to fight off illness. This makes it easier to get sick. Researchers even uncovered a reciprocal relationship between sleep and your immune system. You may lose additional sleep while your body fights off a bug if you get sick and haven’t had enough shut-eye.

Shortened sleep is associated with higher rates of breast cancer, colorectal cancer, and prostate cancer. Overnight shift workers may take the brunt of this burden. The good news is that both men and women who slept 7 or more hours per night had the best mortality rates in the group.

Even missing one night of sleep can lead to some major cognition (thinking) issues. In a study published by Experimental Brain Research, a group of 18 men were given a task to complete. The first task was completed following a full night’s sleep. The next task was completed after skipping a night of sleep. Brain functions including memory, decision-making, reasoning, and problem-solving worsened, along with reaction time and alertness. 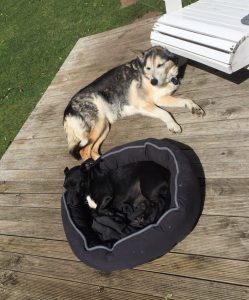 Not only can missed sleep make you more forgetful, there’s also a growing body of research indicating that sleep has an impact on learning and memory. Researchers suggest that sleep is critical to the process of consolidating the things we learn in the brain. In other words, we need proper rest to lock in new information and commit it to memory.

Not getting enough sleep could reduce your sex drive. In one study, Trusted Source, young men who lost sleep over a one-week period showed a decrease in testosterone levels. Sleeping 5 or fewer hours reduced sex hormone levels by as much as 10 to 15 percent. The men also reported that their overall mood and vigor declined with each consecutive night of interrupted rest.So, girls, get those fellas into bed a bit earlier!

Lack of sleep can cause you to pack on the kilos. One study examined the relationship between sleep and weight in 21,469 adults over the age of 20. The people who slept less than 5 hours each night over the course of the three-year study were more likely to gain weight and eventually become obese. Those who slept between 7 and 8 hours fared better on the scale.

Along with a bigger waistline, people who don’t get enough sleep (or who get too much) increase their risk of developing adult-onset diabetes. Researchers examined 10 separate studies focused on sleep and diabetes. Their findings uncovered that 7 to 8 hours of rest is the optimal range to avoid insulin issues that could lead to diabetes.

You’re three times more likely to be involved in a car accident if you get 6 or fewer hours of sleep each night, according to the National Sleep Foundation. The most vulnerable people are shift workers, commercial drivers, business travelers, and anyone else working long or odd hours. Think twice before getting behind the wheel if you’re not sleeping enough.

If all of these health risks don’t convince you to get more sleep, do it for your looks. In one study, a group of people between the ages of 30 and 50 were evaluated based on their sleep habits and the condition of their skin. The results revealed that those with too little sleep had more fine lines, wrinkles, uneven skin colour, and marked looseness of the skin. The poor sleepers were also more dissatisfied with their appearance than their well-rested counterparts.

Getting enough sleep isn’t just for your vanity. It could save your life. Take some time to consider all you’re risking before you continue that late-night TV marathon. Then, turn out the lights tune into a guided meditation and enjoy your 7 to 8 hours of beauty — and health — rest.

PS. In  my next life I am coming back as a dog – Gracie and Rambo spend ALL day moving from one sunny spot in the yard to the next.